1949
Nevzat Özgörkey started his business career as a partner of Terakki Kollektif Co., which Fahrettin Resmor founded for imports and sales of machinery equipment, engines, and accumulators. 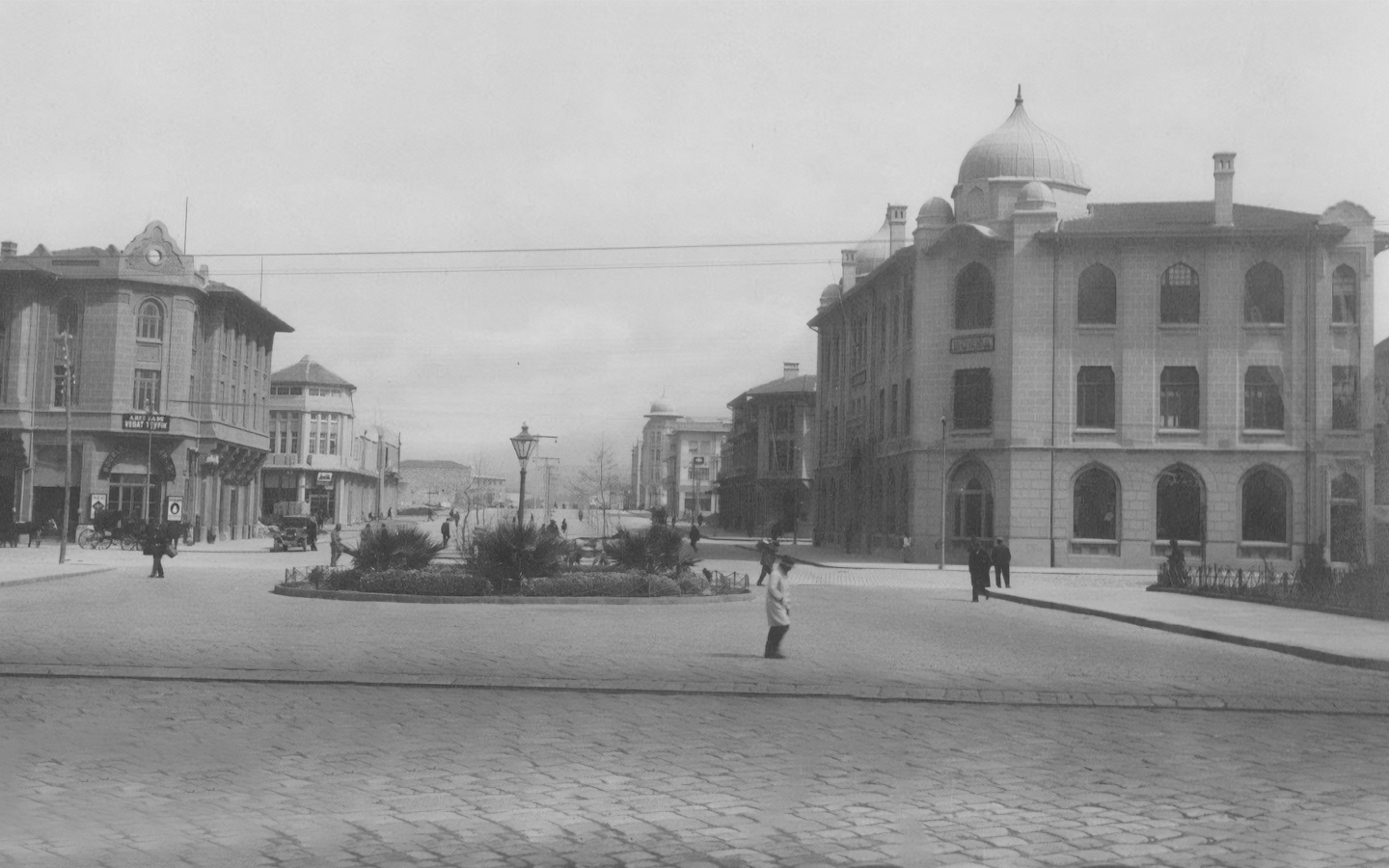 1962
Nevzat Özgörkey acquired the brand and distribution rights of Milangaz and undertook the gas distribution operations in the Aegean Region of Turkey with the motto ‘Milangaz the first gas in Turkey.’

1968
The construction of the Bornova Plant was completed, and the first-ever Coca-Cola production in Izmir was made on June 3, 1968. 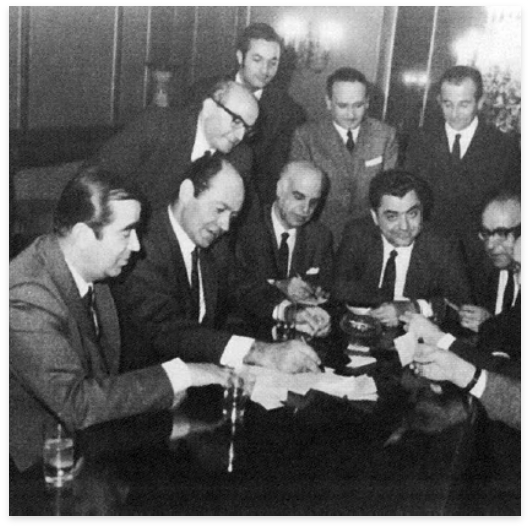 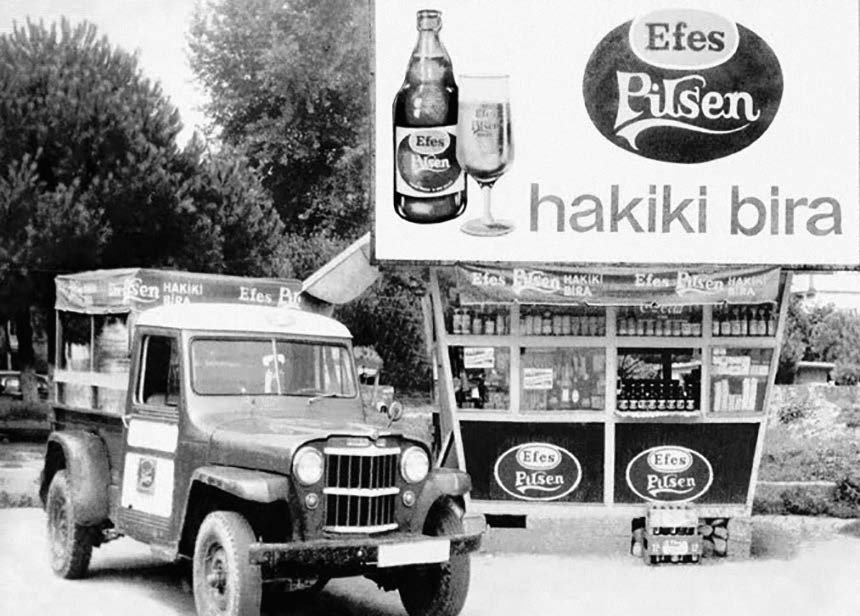 1972
In line with Nevzat Özgörkey’s decision to focus on Brewing and Coca-Cola investments, Milangaz shares were sold to Demirören Group.

1977
ÖZ-PA company was established to distribute Coca-Cola to the regions outside of Antalya.

1979
The foundation of the first Coca-Cola plant in Antalya was laid.

1984
ÖZDAĞ company was established to distribute Coca-Cola to the Antalya region. 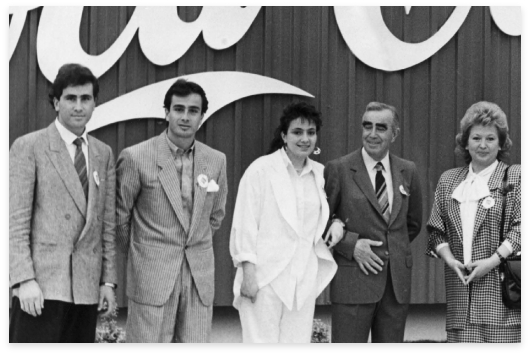 Opening of Coca-Cola Kemalpaşa Plant, Lale and Nevzat Özgörkey together with their children Armağan, Cemal and Özlem 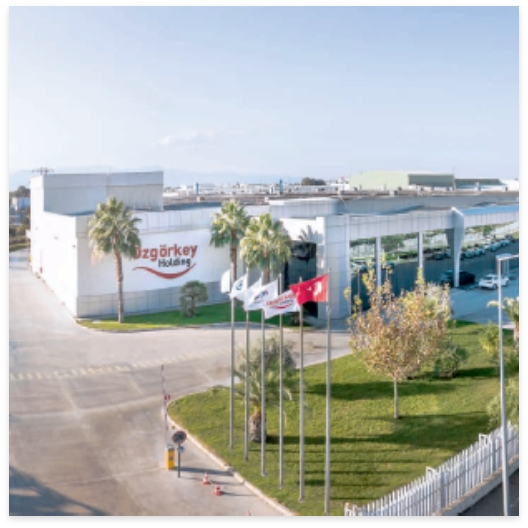 1992
A Coca-Cola plant was established in Galati, Romania.

1993
Meysin Tarsus, the concentrated fruit juice plant, which later expanded into Anadolu Etap with new investments, was acquired from Nadir Group and started to operate under the name Etap Tarım ve Gıda Inc.

1996
In line with the change in The Coca-Cola Company’s partnership structure, Coca-Cola İçecek A.Ş. was established with the participation of Özgörkey and Anadolu Group.

1997
The investments of the Nevzat Özgörkey family were gathered under the umbrella of Özgörkey Holding, which was established in Pınarbaşı by Nevzat, Cemal and Armağan Özgörkey.

The flexible packaging company Etapak Ambalaj Inc. was established following the acquisition of a packaging plant in Pınarbaşı.

2000
Etapak acquired 50% of Korsini Ambalaj shares operating in İzmir Alsancak, and the two companies merged under the name Koreta Ambalaj.

2004
After acquiring the remaining shares of Koreta Ambalaj by Özgörkey Holding, the company was named once again as Etapak Ambalaj.

2005
Etapak moved to its modern facilities in Çiğli, İzmir, where it still operates.

2006
CCI shares were publicly offered as of May 12, CCI at the Istanbul Stock Exchange.

2009
Anadolu Efes and Burlingtown company, owned by the Cutrale family from Brazil, joined Etap Tarım, and the company was renamed Anadolu Etap. 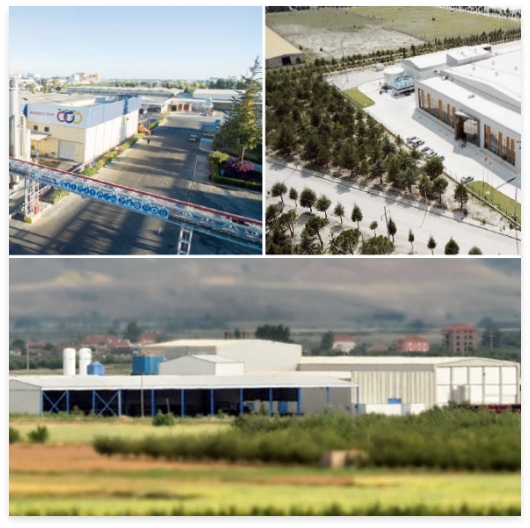 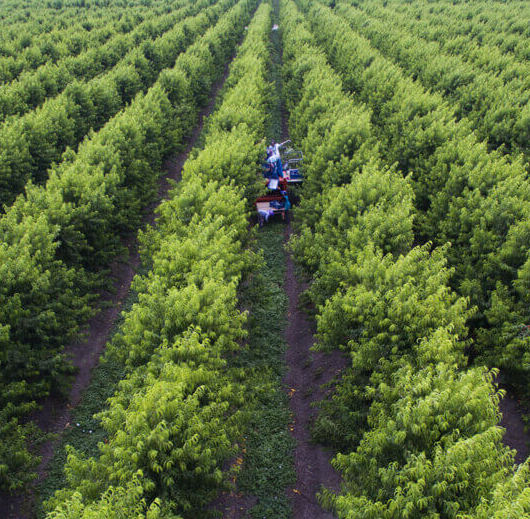 2011
On April 23, 2011, the first fruit tree was planted on the Ceyhan Farm. With the farm investments made in Şanlıurfa Ceylanpınar and Çanakkale Kumkale, a total of 8,300 decares of land and a total of 560,000 fruit trees have been reached.

2013
Ahmet Nevzat Özgörkey Environment and Water Foundation NEVSU was established on April 25, 2013, with the mission of protecting Turkey’s water resources for future generations.

2013
With the Balıkesir Tahirova Farm investment, a total of 18,300 decares of land and approximately 1.7 million fruit trees have been reached. With the establishment of the Konya Karapınar Farm, 2.5 million trees have been reached on an area of ​​21,800 decares. With the acquisition of Penkon, a competitor in the fruit juice sector, in July 2013, the highest fruit concentrate production was achieved.

2015
Etap Doğan company was established with 25% partnership of Doğan Plastik.

2016
The Isparta Factory, which has an annual fruit processing capacity of 100,000 tons, was established. Turkey's leading high-tech fruit processing, packaging, and storage facility with a capacity of 20 tons per hour was established in Balikesir Gönen.
With the Denizli Kıralan Farm investment, Anadolu Etap became “Turkey's largest orchard” with 2.6 million fruit trees on an area of ​​23,000 decares.

2018
With the contract agriculture started in Karaman Farm, 4.2 million fruit trees have been reached on 29,000 decares of land, including all farms.